Today I went to another Aussie geek festival! (If you missed it, see my post on PAX AUS a few weeks ago).  SupaNova, which ran this weekend in Adelaide and last weekend in Brisbane, is a more modest con that focuses on pop culture and comics mostly– I didn’t see too much gaming stuff at all, to be honest. Celebs on site included Millie Bobby Brown (Eleven from Stranger Things) and the legendary Stan Lee.

I attended a panel with Travis Willingham and Laura Bailey, both well-known voice actors currently starring in Critical Role, the popular RPG show from Geek & Sundry. They took a ton of questions from the crowd about their careers and the show. I know Laura best from her roles in Star Wars: The Old Republic, where she voices Kira Carsen and the love-to-hate-her Sith in the Imperial Taris storyline, Thana Vesh. 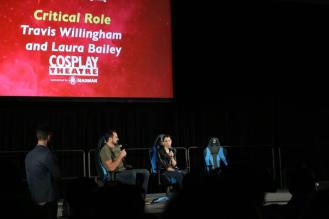 The cosplay turnout at the event was quite good, especially for a smaller convention. I saw lots of Star Wars, Harry Potter, and a ton of anime costumes, along with more than a few Horizon Zero Dawn heroines. Twi’lek Rey was my favourite– shocker, right? 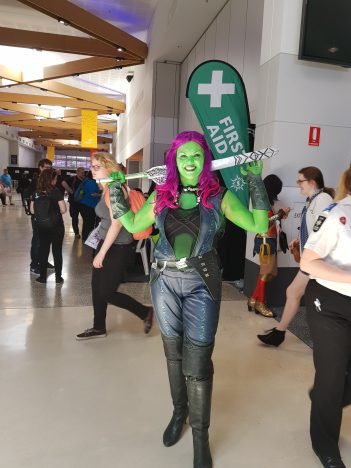 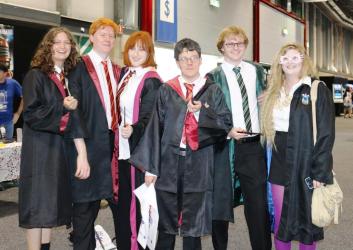 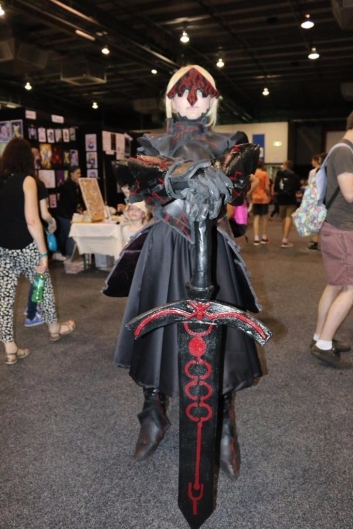 A group in Adelaide that builds lifesize Daleks from Doctor Who brought several of their creations to display.

There were quite a number of artists and writers doing signings, and I bought two fantasy novels by Australian authors. 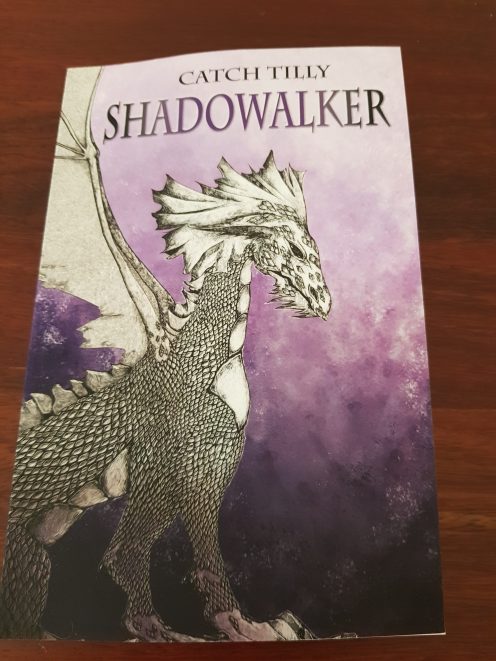 I also treated myself to a little frivolous bling and my very first Porg purchase! 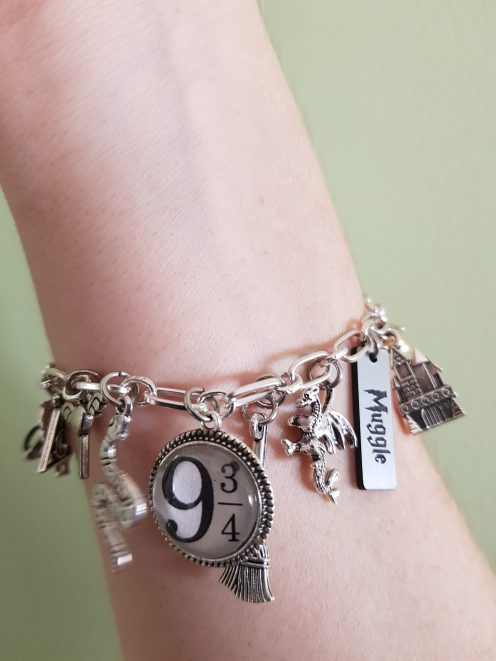 Where will Stardust Legacy go next? Follow my blog to find out!