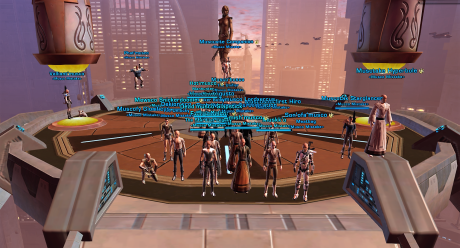 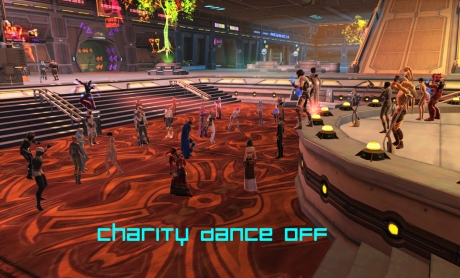 Partying for a good cause!

Hearts of Gold in the Cold 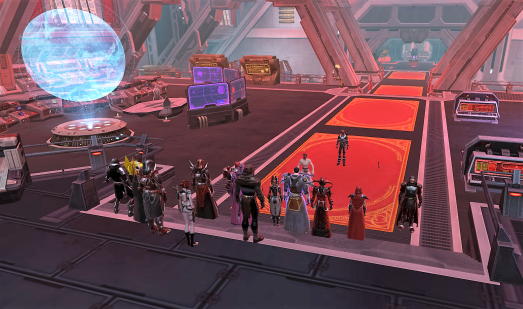 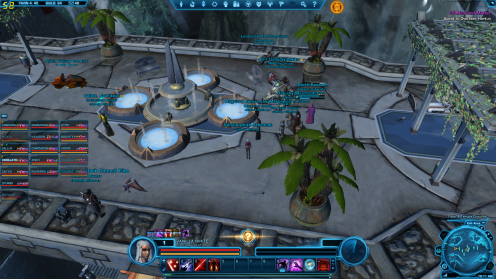 Dance whenever you get the chance 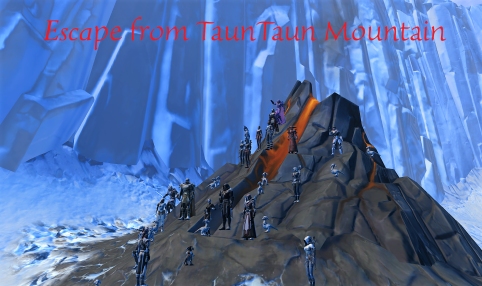 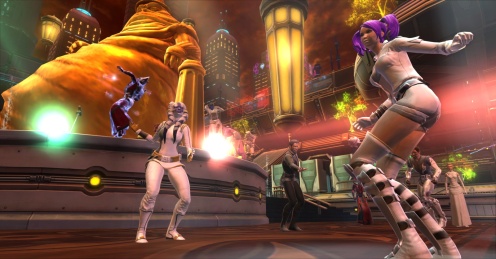 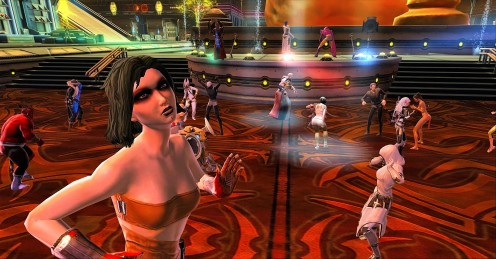 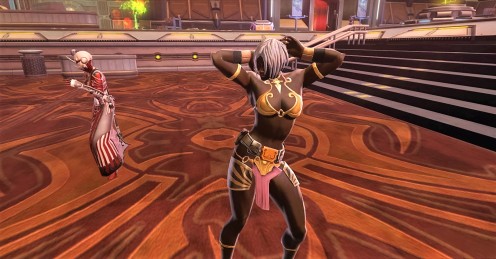 Hoping for a HawtPants mention!

The best band on Nar Shaddaa

The pictures above are from the Unholy Alliance and Wookiee Mistake Extra Life Team Marathon on November 7, 2015.  The turn out was spectacular and the participation in events exceeded our wildest expectations. We had an amazing show of community support as well from many servers and countries. As of this writing, we have raised $4792 this year for Children’s Miracle Network Hospitals.

We could not have done so without the community. Specifically I would like thank the people who signed up and showed up on event day as well as those who cheered them on through donations, moral support in the livestreams put on by Vulkk and Redna and by hanging out in Teamspeak chat all day!

Thanks to the following Bloggers, Fansites and Podcasts who helped spread the word:

Dusty Monk from Of Course I’ll Play it

Mhorgrim from For a Few Credits More

Njessi from Hawtpants of the Old Republic

In Addition, the whole SWTOR Twitter community responded by tweeting and retweeting all of our promotions. So thank you all for your love and support!

If I have absentmindedly forgotten to mention anyone, please forgive me.

My deepest respect to you all.
Stardust Legacy